Bizarre Traffic Laws from Around the Country

Bizarre Traffic Laws from Around the Country 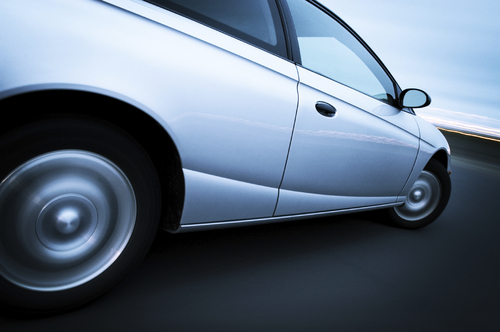 Traffic law is something that most of us  take for granted. In our minds, we assume that it is a simple system where we accept a set of rules for driving and risk being penalized if we break the,. Even if we do get a ticket for speeding, most of us will admit that it was a direct result of breaking traffic law.

Well, not all laws are created equally. Here is a list of head scratching laws that might pique your interest:

-          In California, using a laptop while driving is prohibited by law. While we are all for limiting distractions while on the road, this one seems a bit like common sense, and less like something that is a major issue.

-          Should you get a DUI in New Jersey, you will forever be prohibited from getting a vanity license plate.

-          Alabama drivers are banned by law from driving blindfolded. Yup.

-          Swearing is against the law while you are in your vehicle in Maryland. This author would like to admit at this time that the first right of way incident at a four way stop would probably break him fairly quickly there.

-          Honking someone else’s horn is illegal in Missouri if you are a passenger.

-          In Southern California, you are not allowed to have trash in your car. Teenagers throughout the state have reacted sullenly.

-          In Massachusetts, you are not allowed to have a gorilla in your backseat. No word on the possible scenarios involving chimpanzees or orangutans.

As an important aside, one has to assume that some of these laws came about because of precedent established through accidents. Meaning that someone actually did this stuff.

So there you have it. Strange laws do exist even when it comes to mundane issues like traffic. The next time you are at a red light, consider giving mental thanks for sane laws that make sense.

Return to
« All news
Previous article
‹ December is Recognized as D...
Next article
Silent, Invisible, Deadly ›

There are no comments yet.

« Back to all news