What are the Most Absurd Things to Insure?

What are the most absurd things to insure? 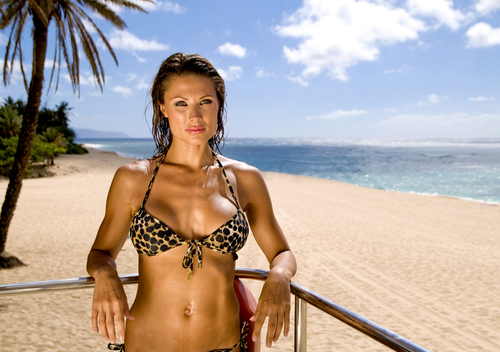 Are you financially prepared for an alien abduction? What about if you got eaten by the Loch Ness monster? Someone should be held accountable for these horrific events and it had better not be you left with the final financial burden. These are people’s lives we’re talking about, and you can’t afford to not be prepared.

Believe it or not, people have actually insured themselves against these kinds of things. Simon Burgess, the owner of several insurance companies, sold more than 40,000 policies protecting citizens from alien abduction. If you can provide proof that you were abducted by aliens, he is willing to pay out a million pounds to help with your recovery. He made a fortune from it too. People were scared enough by the thought of alien experiments that they wanted to be covered financially to fix themselves once they were let off back at home.

Simon Burgess made several more policies covering paranormal activities. Among them included covering virgin births. If you could prove that you were a virgin, and yet had a child, Burgess’s policy would jump in as a “second parent” to help pay the bills. He sold a ton of these policies as the millennium approached. People feared the implications of a Second Coming and the possibility of becoming the next Mary.

Other companies have jumped on the bandwagon and began offering insurance for seemingly important things. Bruce Springsteen found his voice too valuable to part with willingly. He asked someone to insure his voice at up to $6,000,000 and they did it. Head and Shoulders values Troy Polamalu’s hair so much that they insured it at $1,000,000. Finally, Egon Ronay—an English food critic—insured his taste buds for $400.000. In one way, you can see how each of these natural elements are a major investment. In another way, it seems absurd to value it so much so as to pay a monthly premium for them.

« Back to all news